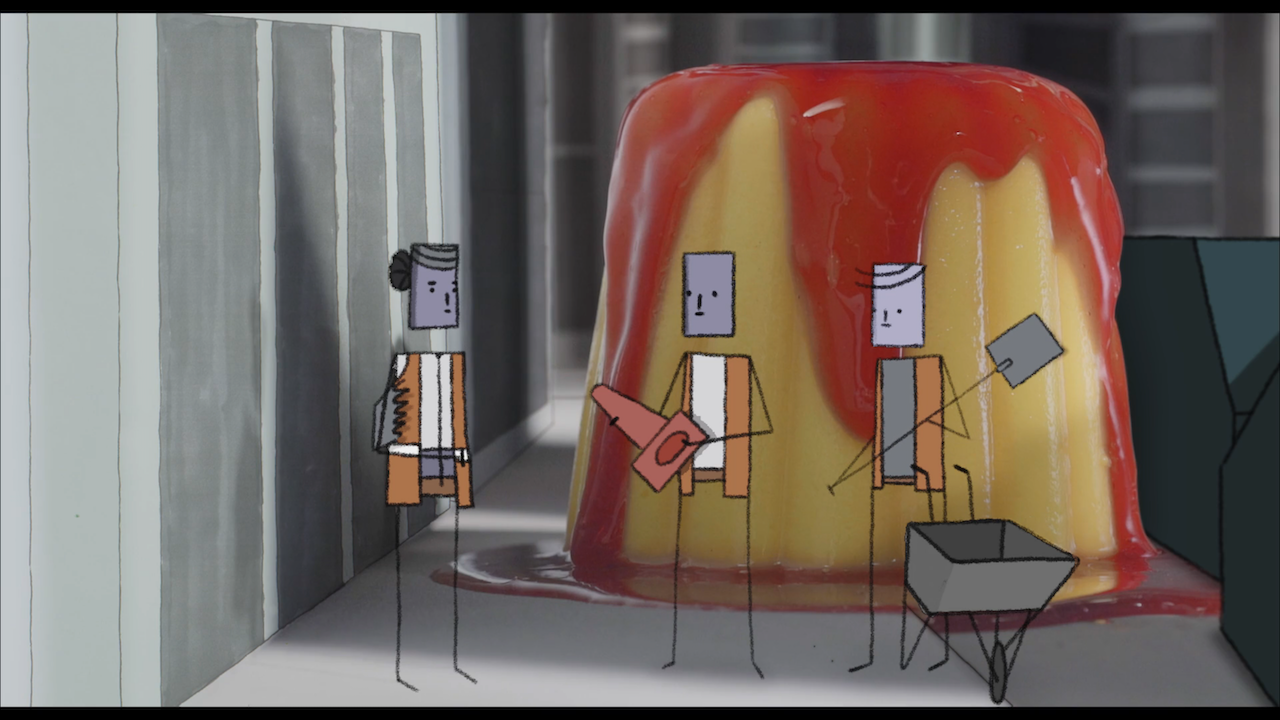 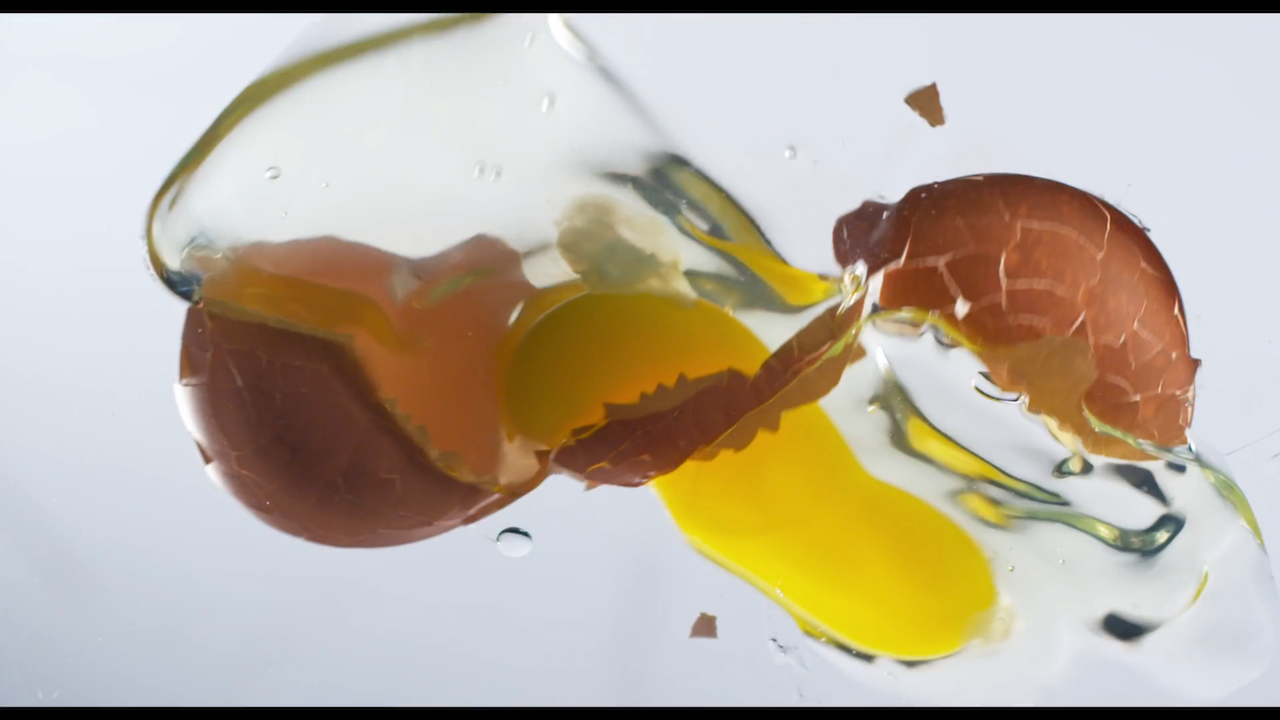 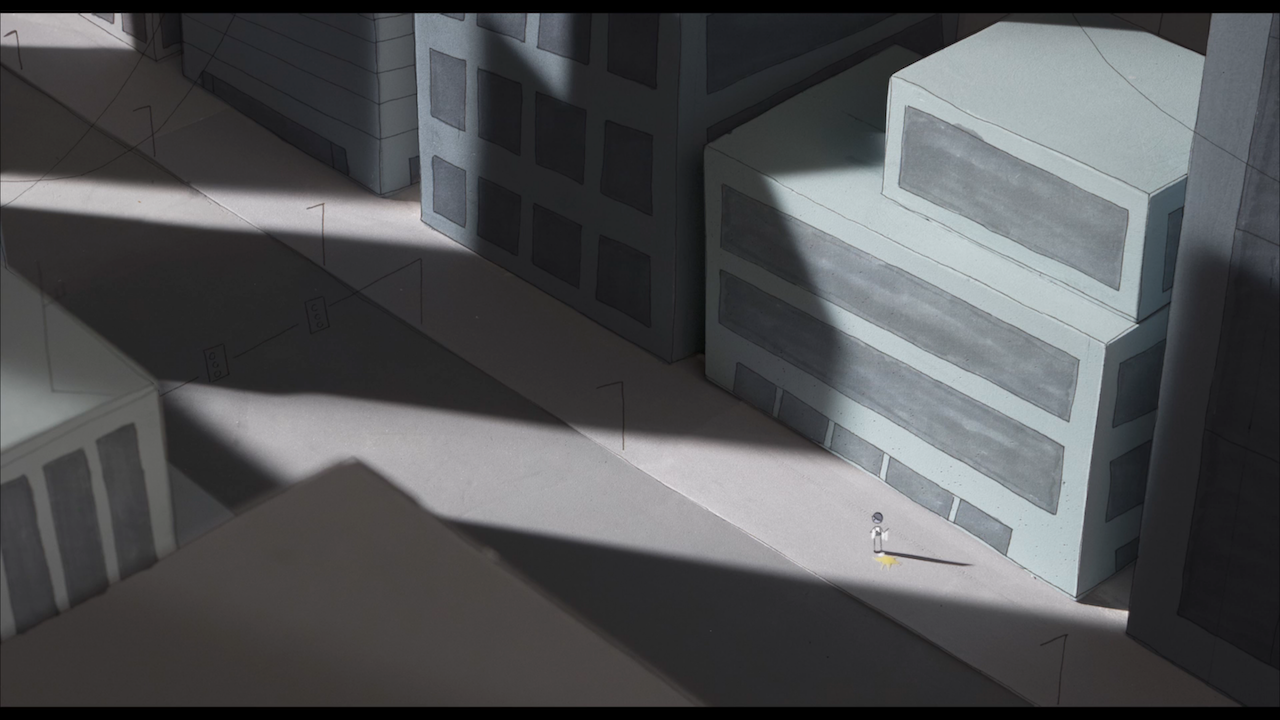 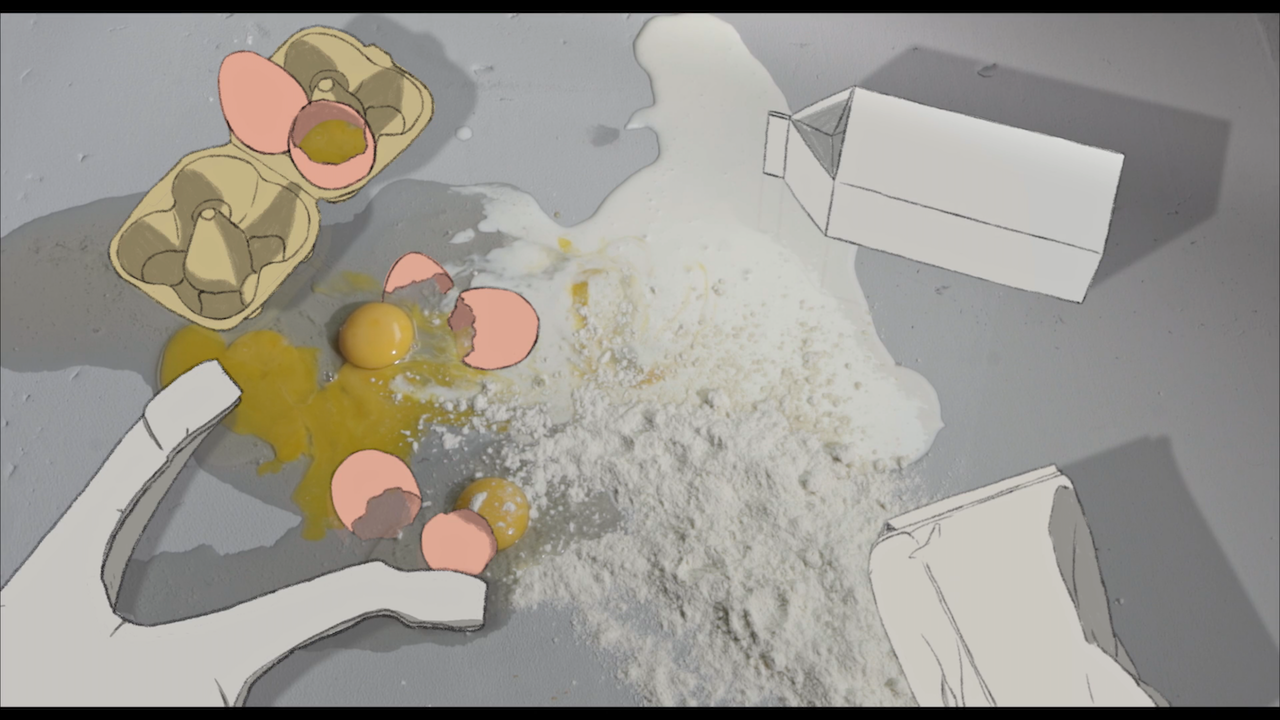 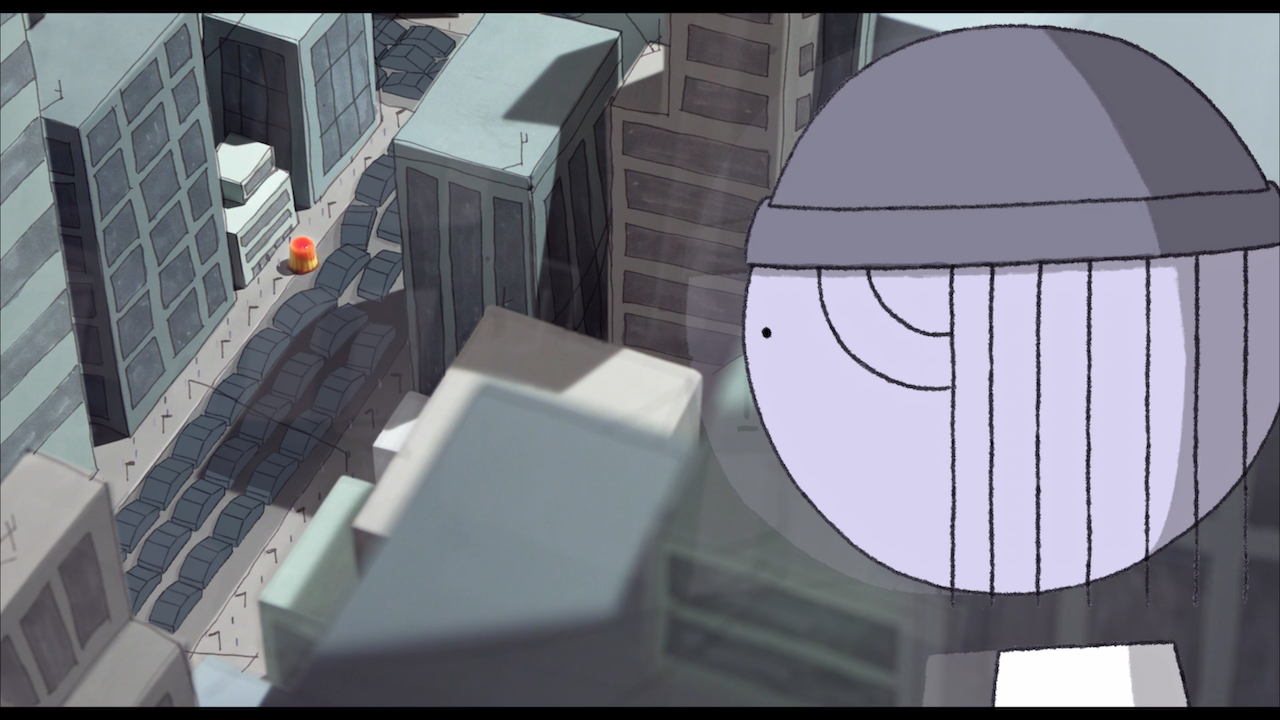 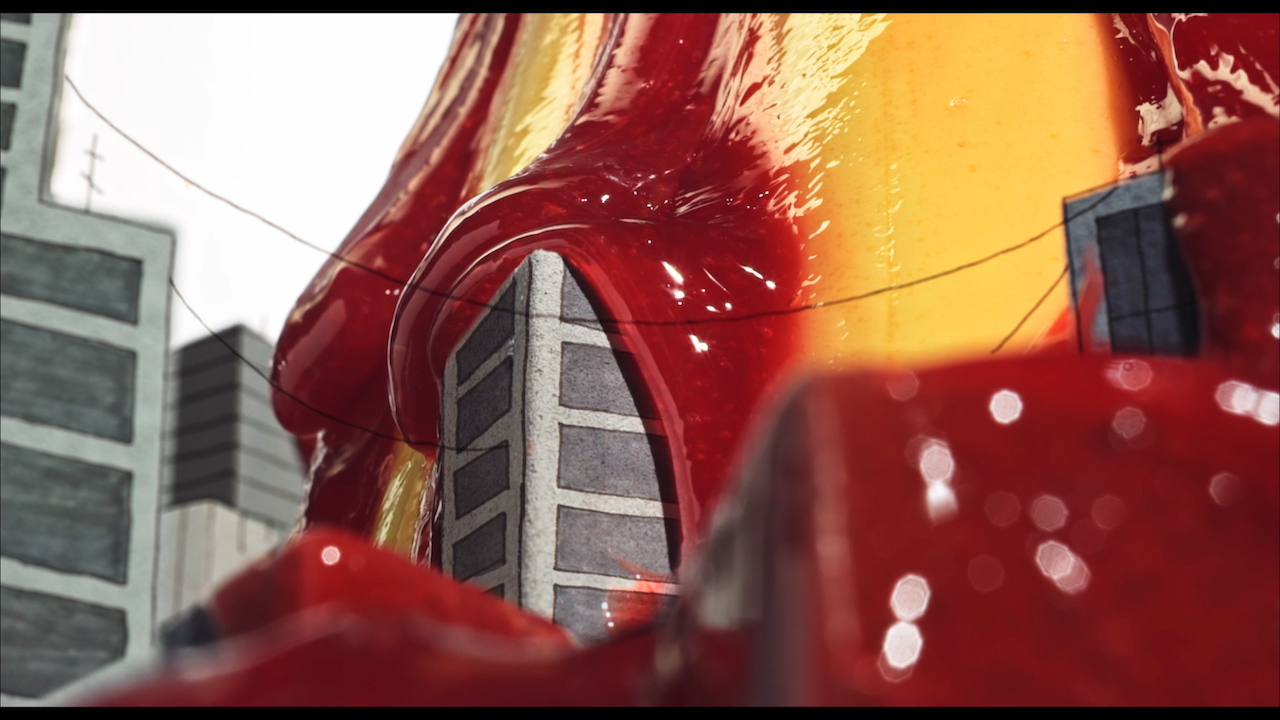 A Film About a Pudding

A Film About a Pudding

After Ronin neglects to clear up her dropped groceries, they start to mix and bubble, transforming into a small pudding. Whilst this initially seems odd, for Ronin, it is easily ignorable. Over the next few days, the pudding grows bigger and bigger. As it threatens to engulf the entire city how far will she, and the other inhabitants of her city, go to continue ignoring it?